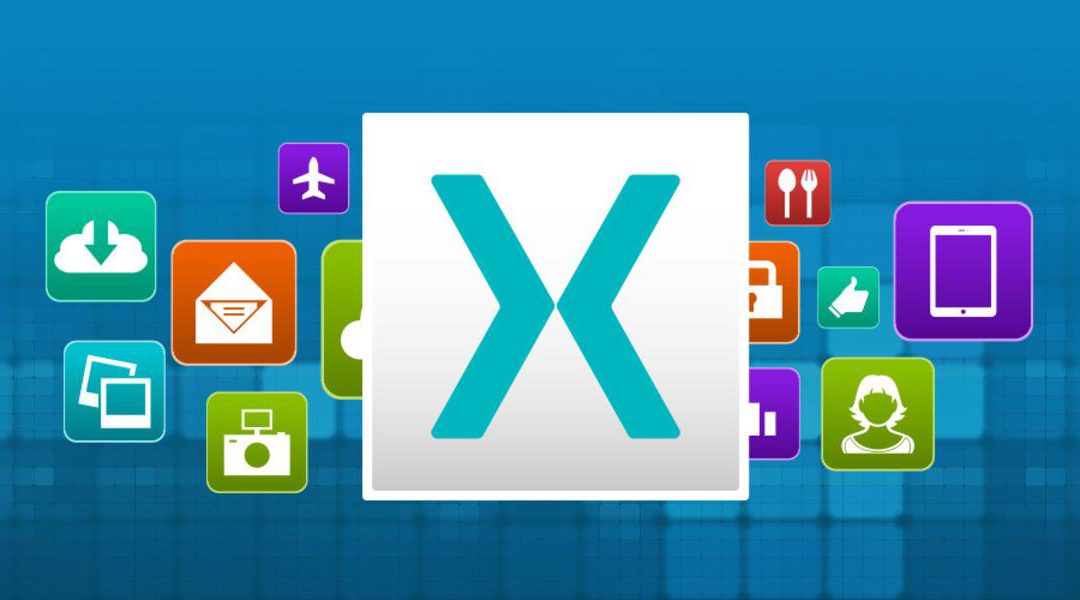 Apps are small programs that perform one or more functions. The myriad of apps allows for users to pick and choose which app in which category is best for them. History has shown that the apps that are simple and to the point, are favored by people.

Basically, as an app developer you may ask the question, “How do I make my app successful?”, or “How can I make my app make money?”. In either case, the first and foremost thing is to have a clear goal as to what your app is going to do. Is it targeted at providing assistance to existing software or user interaction? Is the app intended to provide one specific important function as an aid to cut down on surfer time and money. There are a plethora of shopping apps. They’ll hunt for bargains at almost lightning speed, scouring the web for the product or service you’re searching for. Apps like these work best when they don’t have all the bells and whistles developers lather on an app to make it look like it’s a big extravaganza. Sure it’s important to engineer the app so that your particular company brand is prominent so you can lead the user to other products and services of yours, but sometimes a developer can overdo it to the point of embarrassment.

We won’t name names here but you can tell when you just glance at the app’s download or promotional page. An app’s description should push the fact of the main function of the app into the user’s face. This app is for shopping in New York city. This app tells you the sports scores of the national high school baseball teams. The app’s name should also mirror its prime function. If you’ve developed an app that let’s you know when the fishing is good at your favorite lake, then the word ‘fishing’ should appear in one form or another in your app’s title. This way, not only do users know what it’s about but so do the search engines. A good solid graphic or cartoon should accompany your solicitation page so that an image can be recorded by the mind that associates the image to your product. Again, don’t overdo it. Just a simple, bright colored graphic or logo not something that looks like Michelangelo’s paintings on the ceilings of the Sistine Chapel.

Functionality is also of great importance. Prime example of why simple works best is in the gaming apps. Everybody and their brother has a gaming app out nowadays covering every niche and genre in the book. These games are gobbled up by the public and some so popular they’ve become global icons. If you’re now asking the question, “How do I make my app go viral?”, then here is where you start, functionality. Plain and simple. If it’s difficult for someone to operate your app, they get frustrated at reading lengthy instructions or the menu board makes no sense, you’ll turn people off and word will spread like wildfire. No matter how complicated you might want to make an app, keeping it simple to operate and function is the foundation on which everything else will rest on.

Finally, the path to success is simple. There’s that word again, simple. Add bells and whistles later after you’ve test run the new product. It’s important to first get the public’s attention and make them feel comfortable about your app and watch as it becomes a useful part of their everyday life. You’ll have established a rapport with the user that is based on common sense and smart engineering.

Dealing with Google’s Privacy Policy Update for Ap...
An App For Need, Is An App Indeed!
The Importance Of Branding And App Promotion
“Twist, Dunk, Lick” A Video Game App M...