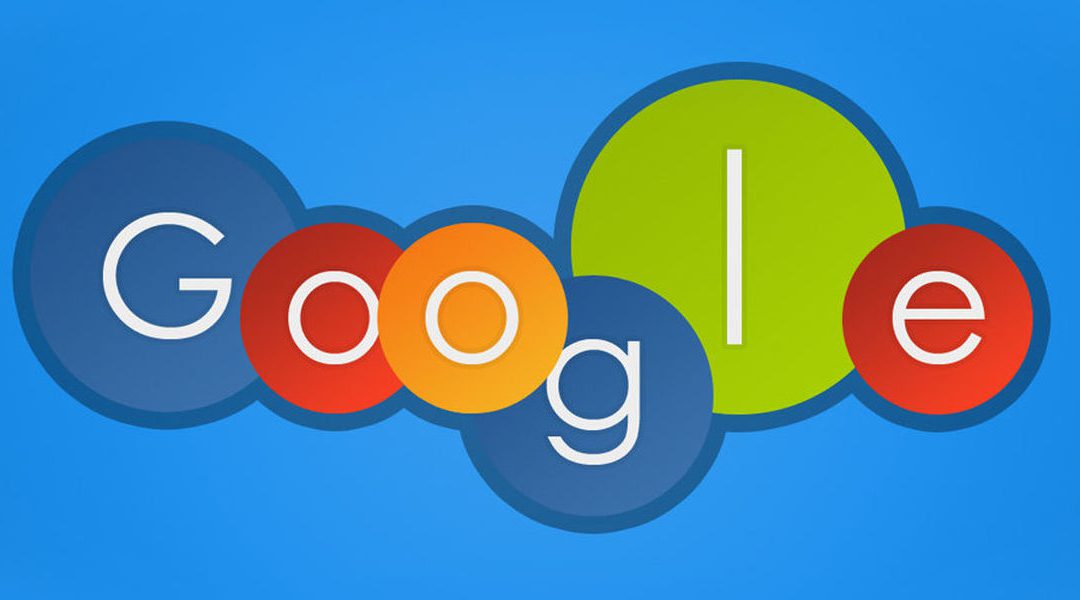 Google’s New Allo App Wants To Be The Game Changer

Google’s got a new app out called Allo. This app’s primary goal is to beat Facebook’s ‘Messenger’. Considering the features this new app has, it might just give Facebook a run for its subscribers.

Google pulled out all the stops for Allo. The app does a myriad of things all engineered to allow the user to access all kinds of services such as booking flights, restaurants, theme parks, and more. You can use it to search for just about anything and it is backed up by several proprietary pieces of Google software such as their AI and ‘Google Assistant”. The app will take advantage of Google’s powerful search engine features and other technologies that who knows how anyone can fathom.

It not only searches for things, it analyzes pictures, predicts what you’ll search for and say, and just about everything but wash your clothes and prepare dinner.

Google says the app will be out this Summer, 2016 for Android and iOS.

You’ll also be able to use emoji to play games, access YouTube, Google Maps and all the Google features. It promises to be the game changer in apps messengers as we know it. It will be interesting to see just how the neural network it employs actually works. It might be a funny and entertaining experience that could be the biggest thing to hit messaging apps in history.

Whether it beats Facebook’s Messenger is unknown but it looks like it could. Industry analysts are chiming in with all sorts of speculation. It will depend on the public’s reaction, especially the teenagers, parents, and people in various work forces. If it has no bugs, and performs beyond the hype, then we can bet that this new app will be around for a long time.

The Importance Of Branding And App Promotion
Google’s New “Hands Free” App Is...
An App For Need, Is An App Indeed!
“Twist, Dunk, Lick” A Video Game App M...